Kadi and Ramadi for Publishing and Distribution

A publishing house that specializes in printing, publishing, and distributing children's stories, as well as enriching content for adults in the fields of art and literature.

Dar Athar for Publishing and Distribution 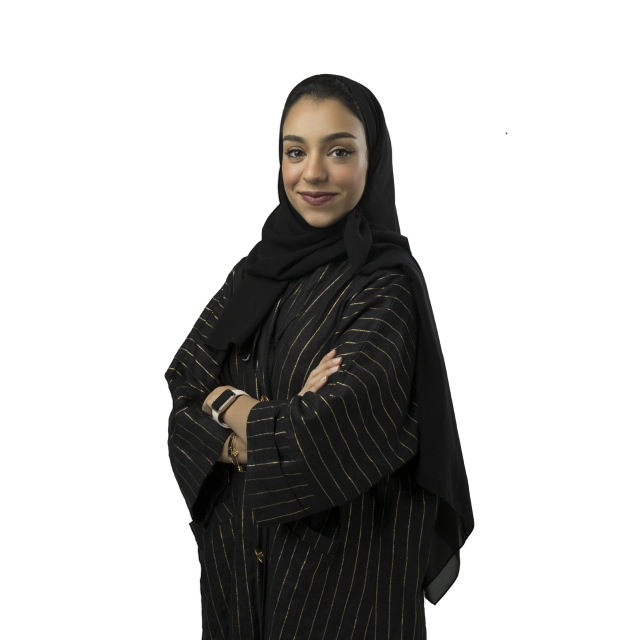 A singer whose musical journey began in childhood, Emad began sharing her talent on social media and has since achieved great success despite her young age. Zaina also writes and composes original songs. 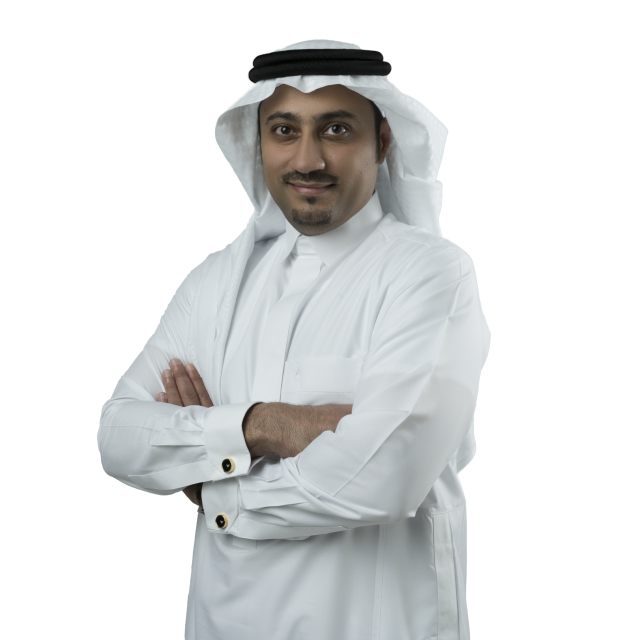 An artist known for celebrating the classical Arabic dialect “Alfus’ha”, Akram composes music that embodies national pride, spreading messages of love and peace. His most prominent works include the "Durrat Al-Azman Festival" and "The Arab Hug" operetta. He also sang at the closing ceremony of the third "Saudi Film Festival". 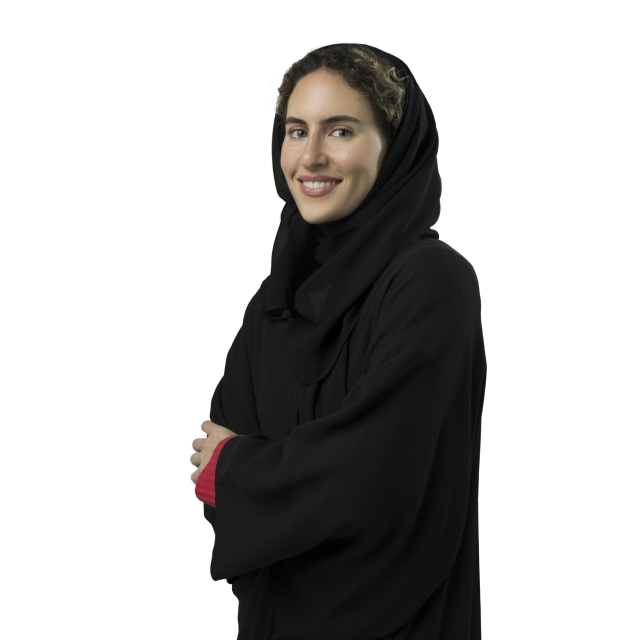 A singer who, since 2014, has participated in more than 15 local, regional and international music events. Her songs have unique character, merging multiple musical genres. 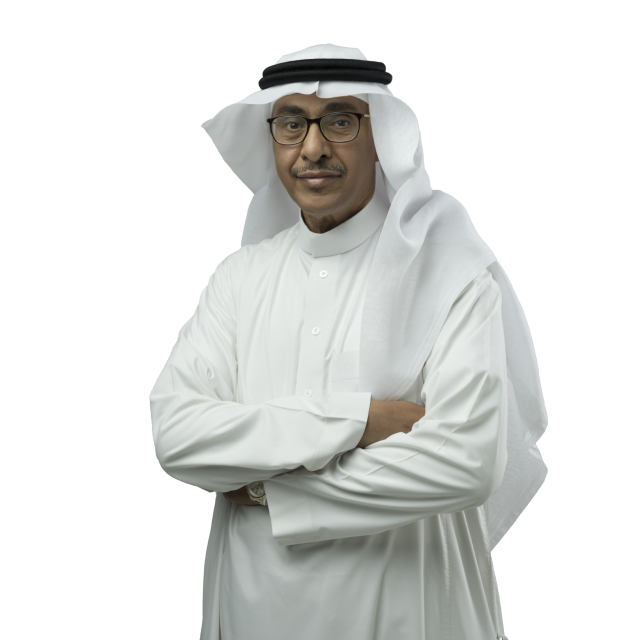 A novelist and playwright who has written novels, short stories, and scripts, and participated in many storytelling events. Some of his most prominent works include “La Lailak Laili Wala Anta Ana” (Your Night is Not Mine and You’re Not Me), “Ghafwa That Thaheera” (An Afternoon Snooze), and “Ra’ehat Al Faham” (The Smell of Coal), in addition to “Al Hakawati Yafqed Sa’wtoh” (The Storyteller Loses His Voice), and " Al Yawm Al Akheer Le Ba’ea Al Hamam” (The Last Day for the Pigeon Seller). 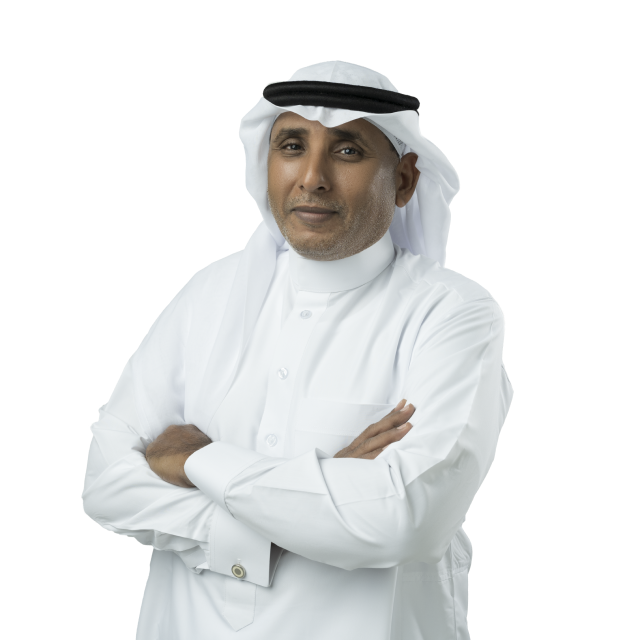 An award-winning novelist who started his fiction-writing career with the novel ""Fe’tnat Jeddah” (The Sedition of Jeddah), which was longlisted for the International Prize for Arabic Fiction in 2011. His most prominent books include ""Safar Barlik” (The Traveling of Barlik), ""Al Badawi Al Sagheer” (The Little Bedouin), ""Sanawat Al Hob Wa Al Khate’a” (Years of Love and Sin), and ""Khara’et Al Modon Al Ghawiya” (Maps of Seductive Cities). 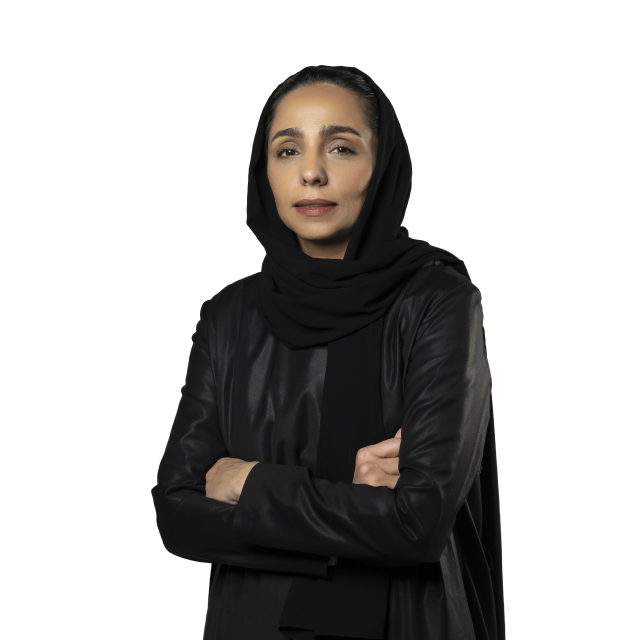 A writer and novelist who deals with the psychological worlds and their impact on humans. She began writing at a late age with her successful novel "Fe’lan" (Really). She then continued her career dealing with the psychological dimension of the characters through her writing of the play "Al-Da’era Al-Mustaqeema” (The Straight Circle).

Influenced by Well No. 7, the first oil well discovered in the Kingdom, Ithra was built with a vision of becoming a cultural center. Representing the history of oil, Ithra is home to a large library, an innovation center, the first children’s museum in the Kingdom, a museum of natural history, and various art galleries.

Established in 2010, to promote, preserve and raise awareness of Saudi national heritage, the society has completed extensive work in the fields of tangible and intangible heritage, and it was listed by UNESCO.

A mobile application developed to provide access to cultural and educational content via a community used book exchange. The application has enabled students to benefit from its service, which is not only limited to college books but incorporates a wide range of books that contribute to enriching Arab and international literary resources. 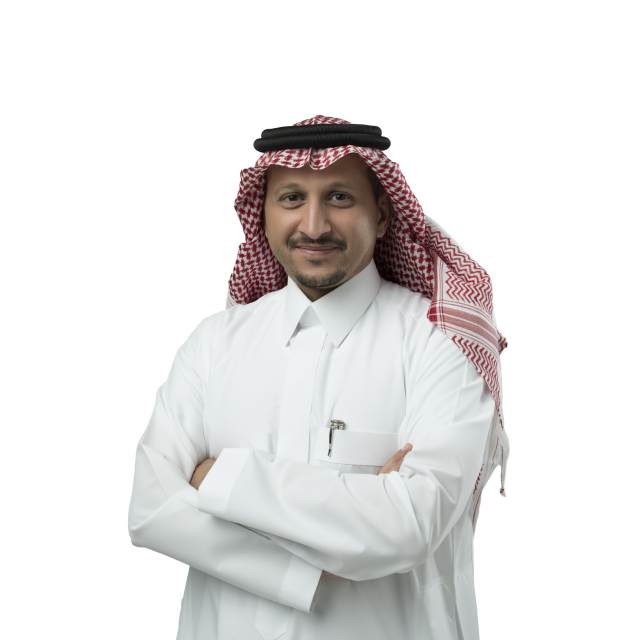 A pilot and photographer who began his journey through an exploratory expedition to a volcanic crater in Medina in 2014. He then set out in search of archaeological and unique landscapes to capture through photography. In 2015, he established “Erth”, the first and largest volunteering team of aerial photographers using light-sport aircraft to document the landscape. 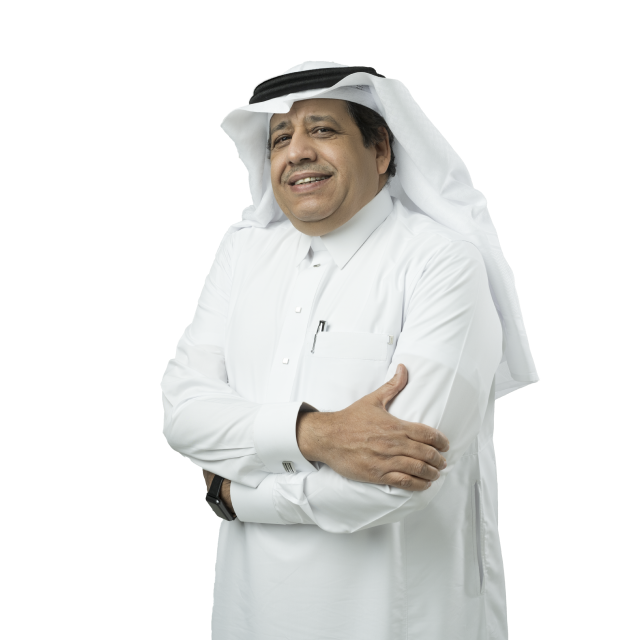 Hisham holds a Ph.D. in Architecture from the University of Edinburgh in the United Kingdom, and a master’s degree in the same specialism from Pennsylvania State University in the United States. He is an author of more than 40 cited research papers and several books covering the ancient Islamic city and sustainable Saudi traditional architecture.

A non-profit organization which supports the preservation of Saudi heritage and supports local craftsmen to establish projects that transform them into effective entrepreneurs. It is one of the initiatives established by Saudi Aramco Total Refining and Petrochemical Company (SATORP). The company received many awards and honors in the Arab world, including the Giving Award, which is one of Zayed's Giving initiatives, and the Gold Medal of Excellence, presented by the Arab Organization for Social Responsibility in Dubai. 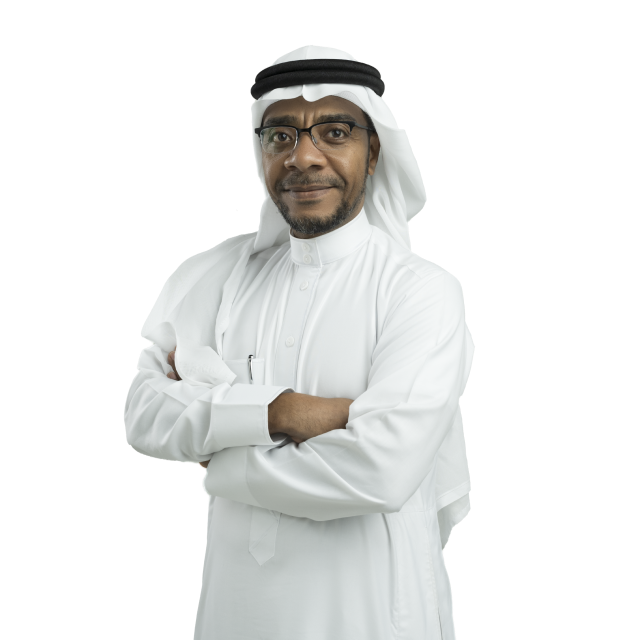 A writer, novelist, and translator who has translated several stories and poems from Arabic into English, and from English and French into Arabic. His published works have enriched local culture. Some of his book translations include "La Taqtolni Marratain” (Don’t Kill Me Twice), "Me’araj Ala Ajnehat Al Sard” (Ascension on the Wings of a Tale), and "Kanat Salaman Faqat” (It was Peace .. Only). 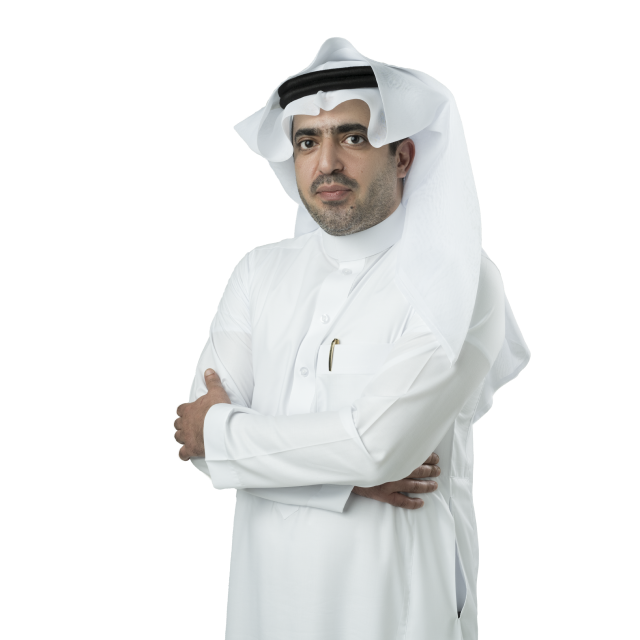 Sultan began his career in 2005, focusing on translating cultural and scientific terms that are difficult to express in both Arabic and English. Some of his most notable translations include “Sailing the Arabian Gulf and Oman: Sailing Ships Societies”, and “Computer Blog Linguistics: Method, Theory, and Application”. 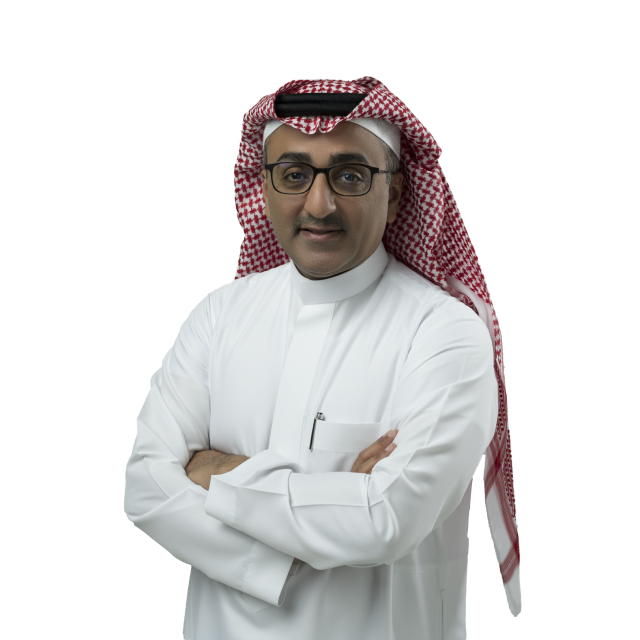 An author and translator who started his career in 2010 as part of the translation committee of the Eastern Region Literary Club. Bandar has since published many translated books that have enriched Arabic literature, most notably: "Babagha’a Flaubert” (Flaubert's Parrot), "Al Dhajeej” (The Noise: A Human History of Sound and Listening), and "Wada’an Babel” (Goodbye Babylon: Searching for the World's Most Talented Language Learners). 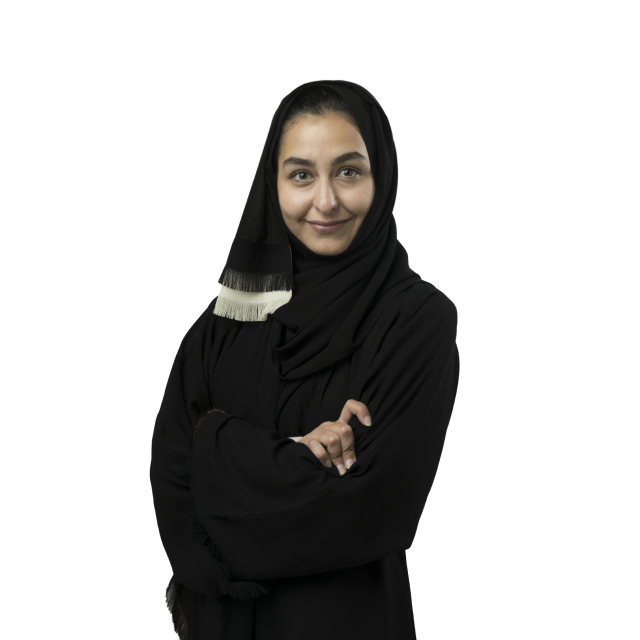 A film director, producer, and scriptwriter, Shahad has received several awards at regional and international film festivals. Her first feature film, "Scales" is the culmination of her career in the filmmaking industry. “Scales” won the prestigious Verona Prize for Creativity in 2019 at the Venice Film Festival and was selected to represent Saudi Arabia at the 2020 Oscars for Best International Feature Film. 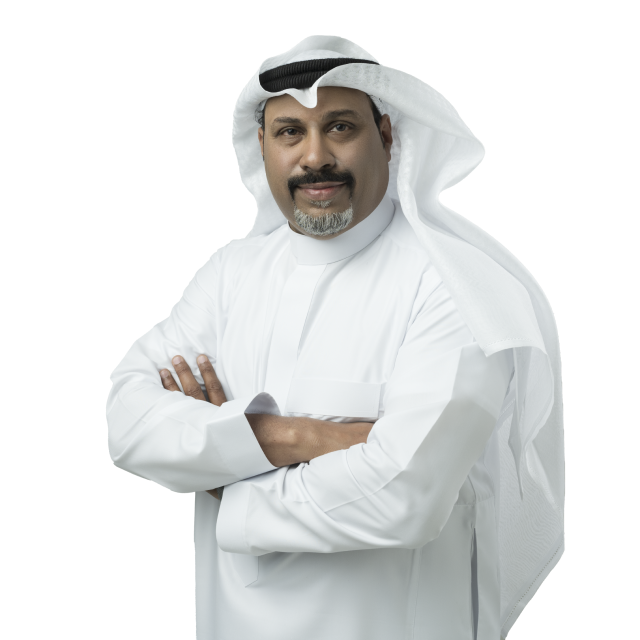 A playwright, poet, and researcher, Sami holds a master's degree in literature, critical writing, narratives, and drama. He has contributed to the enrichment of Arabic content through various works and theatrical publications. Some of his most prominent works include, “Waraq Al-Toot, Fakhri Basha”, and “Raheel Al-Sharqi”, for which he has received several awards and honors. 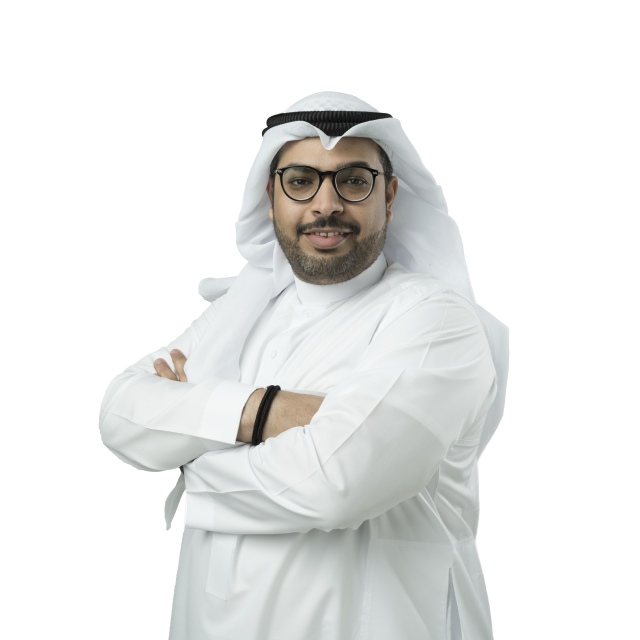 An actor, playwright, and researcher, Yasser founded the "Kaif" theater and has enriched the world of theater through multiple works including “The Man and the Other” and “War is Love”. Yasser has received several awards and honors.

There are no winners for this year due to the submitted works not meeting the award requirements. 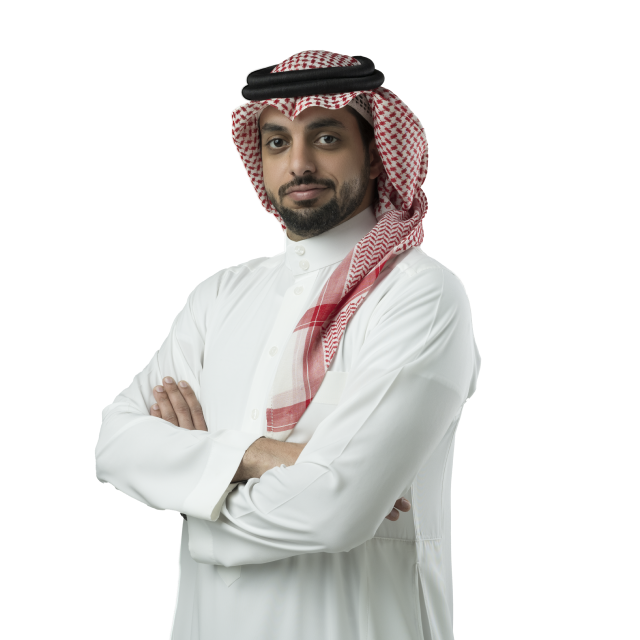 A chef who co-founded the unique Saudi restaurant “Suhail”. He has participated at various local events and won several awards including a medal at the Saudi Horeca Festival and the Tourism Excellence Award for best chef. 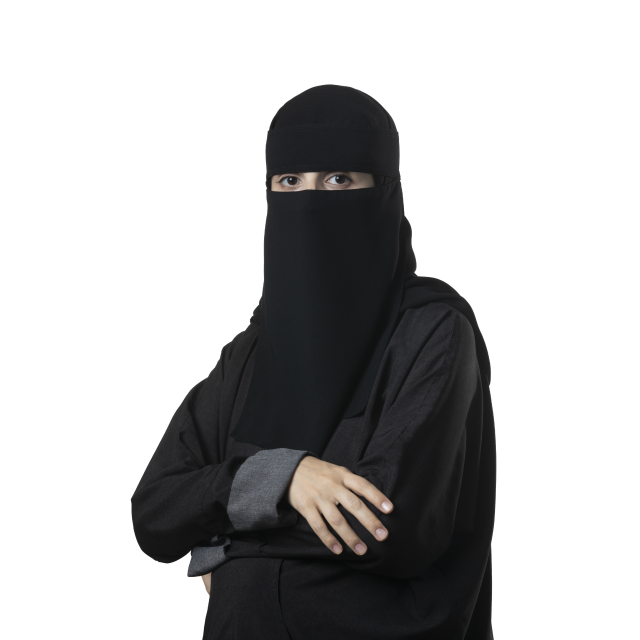 She is passionate about the culinary arts and is the author of several cooking books including "100 Bedaya Sehheya” (100 Healthy Beginnings) and "Ramadan Altaghyeer” (Ramadan of Change). Norah established a health and lifestyle blog in 2016 called “The White Tea Blog”, which is still very active.

Loai Naseem and Mona Al-Haddad have worked on building the Lomar brand since 2002. The duo spent two years studying the market and selling Saudi traditional thobes to approximately two hundred customers, and today Lomar serves more than 60,000 customers across 18 branches around the Kingdom. 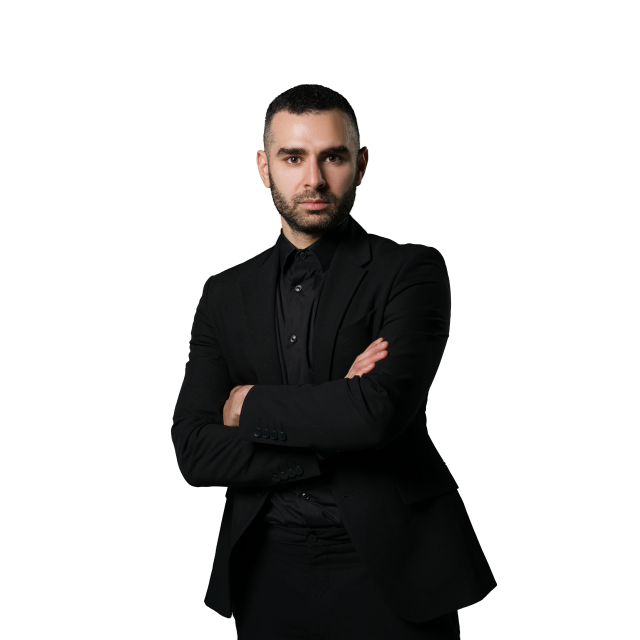 A designer who specialized in logistics at the University of South Australia, Yousef moved to work in the fashion sector after obtaining a master's degree from the University of Sydney. His brand "Yousef Akbar" was established to design sustainable ready-to-wear garments using recycled materials. 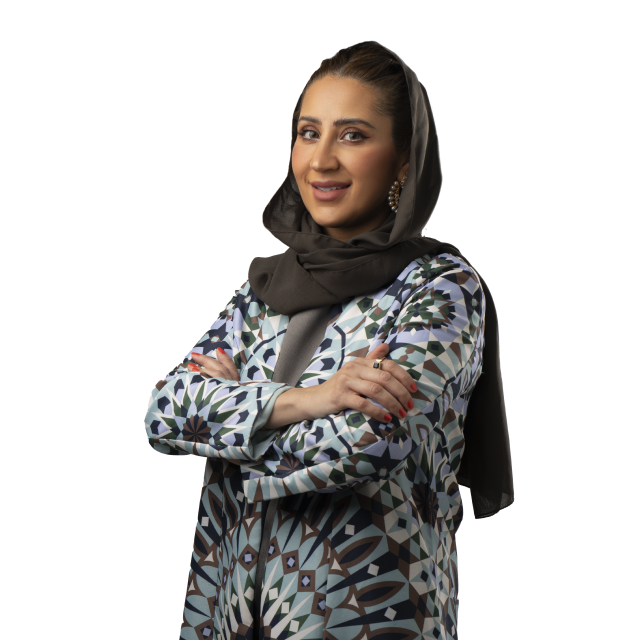 A Fashion Consultant, Creative Director and Founder of the Saudi award-winning brand ArAm, a luxurious clothing brand founded in 2014. During that same year, Arwa was the winner of Italian Grazia Magazine Style Award. In 2016, she represented the Kingdom of Saudi Arabia alongside 11 other Arab designers, and was awarded the Fashion Star Arabia Award. Her brand, ArAm, participated in regional and international fashion weeks such as FFWD Fashion Forward Dubai, Arab Fashion Week, NYFW New York Fashion Week, and Moscow Fashion Week. 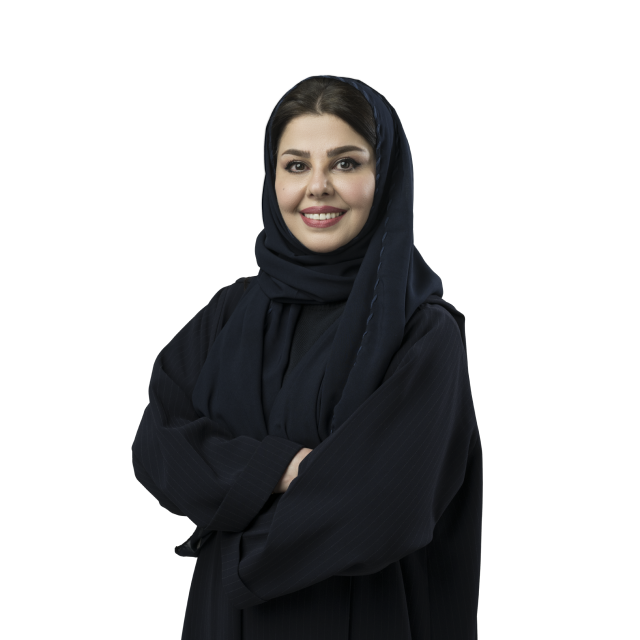 A visual artist with a master’s in Islamic Art from Central Saint Martin’s University in the United Kingdom. Her work has been displayed in international exhibitions. Her works have been acquired by the Five Continents Museum in Munich, the LACMA Museum in Los Angeles, and the Jeju Museum in South Korea. 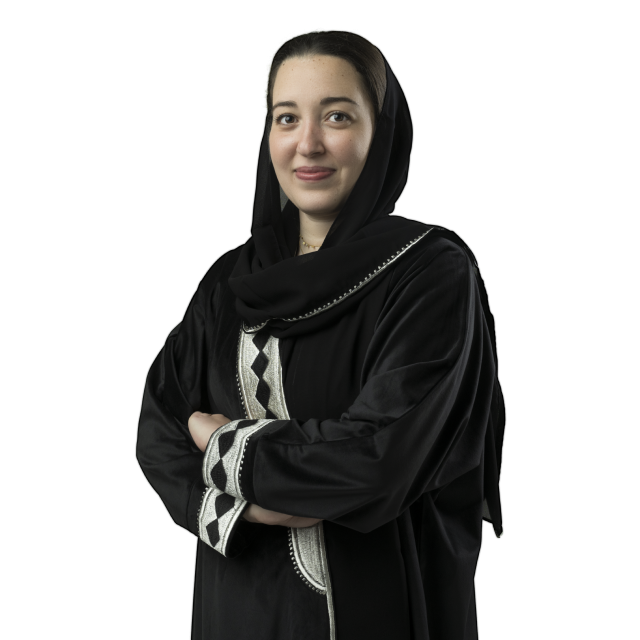 A visual artist who holds a master's degree in traditional arts from the Prince's School of Traditional Arts and a bachelor’s degree in fine arts from Central Saint Martin’s College, both in the United Kingdom. She has participated in more than 25 local and international art exhibitions and has given lectures on the arts in several countries. 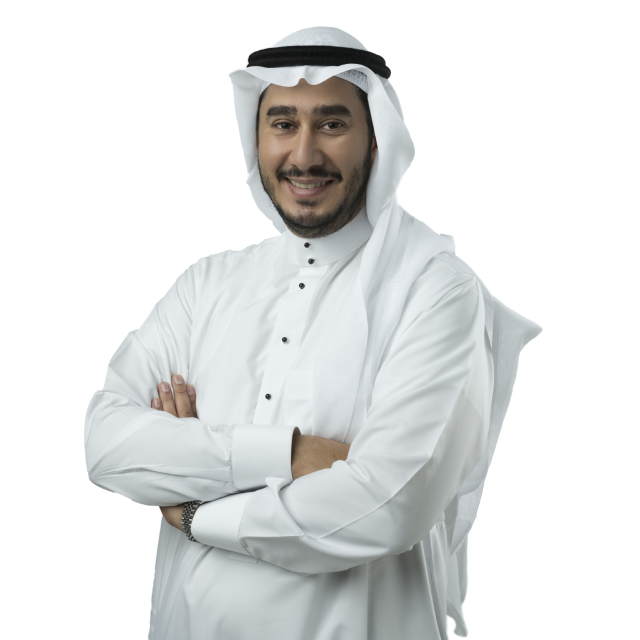 A multidisciplinary artist born in the Holy City of Makkah, with a bachelor’s degree in industrial design from the Pratt Institute in New York, and a master’s degree in traditional arts from the Prince's School of Traditional Arts in the United Kingdom. He has participated in international and local exhibitions and taught and lectured on the arts in several countries. 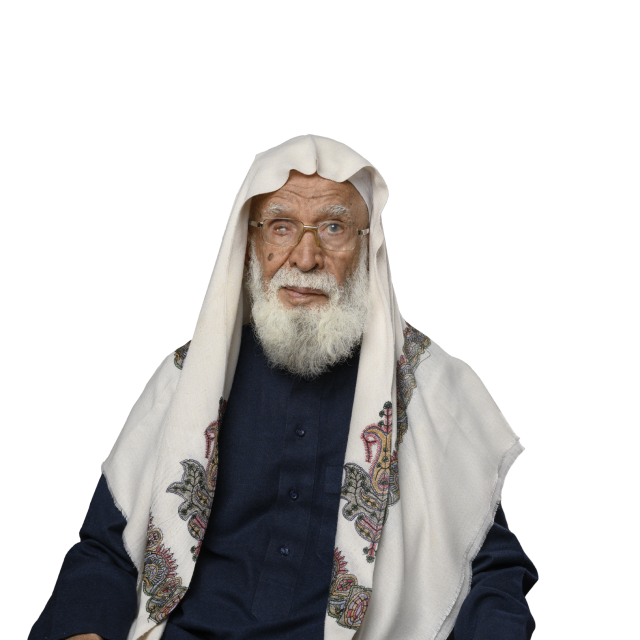 A Saudi author, writer, and traveler, he is one of the most prominent travel literature experts in the Kingdom, and has achieved great cultural and literary success over the past seven decades. He worked as Assistant Secretary-General of the Muslim World League. An intrepid traveler, his journeys have been documented in more than 150 books. He has also published other books on linguistics, genealogy, aphorisms and proverbs which have contributed profoundly to Saudi literature.

Film director, producer, and scriptwriter, Shahad began her journey in filmmaking as an assistant director, later moving onto directing short and feature films. She has received awards at both regional and international festivals. Between 2011 and 2013, she wrote and directed three short films (Our Music, Leila’s Window, and Houria and Ain), in addition to a feature film called "Scales" in 2019. Shahad has won a total of nine awards domestically, regionally and internationally.